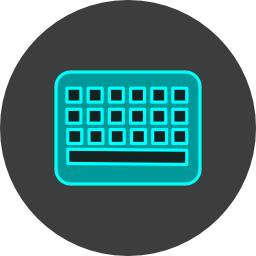 Low level keyboard emulation, works in most apps and games 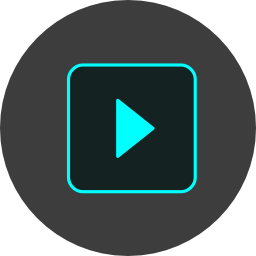 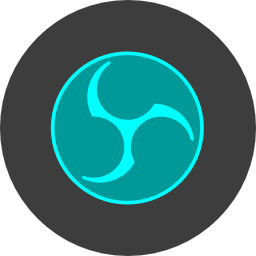 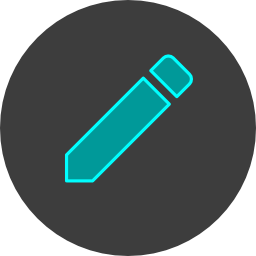 Create your own decks by using intuitive drag&drop editor 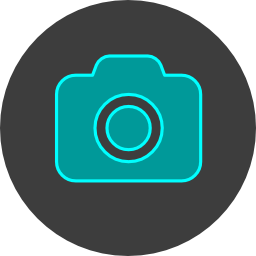 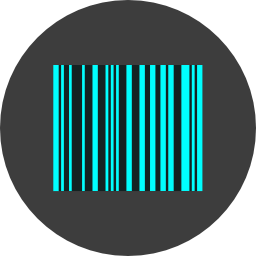 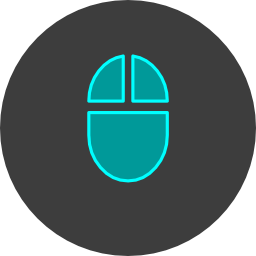 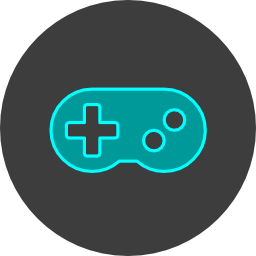 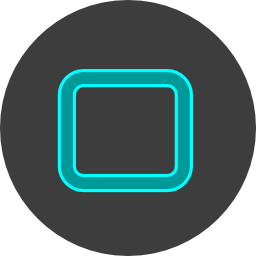 Embed another web application in MATRIC deck using the iframe 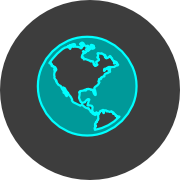 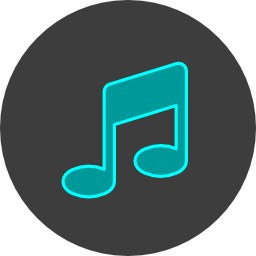 Play an audio file on PC 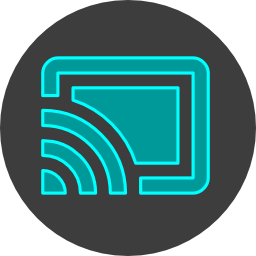 Join our discord server for support

Most common reason for this is Windows firewall on your PC preventing communication between MATRIC on smartphone and MATRIC on PC.
The first time MATRIC runs, you'll be presented with a dialog: 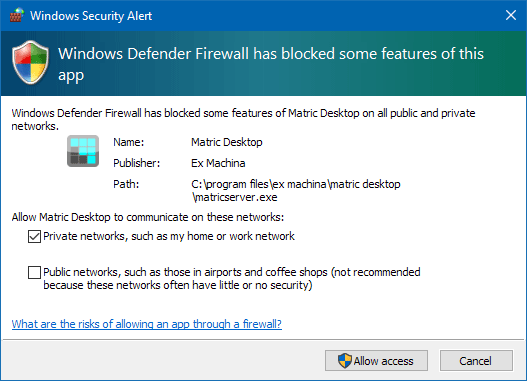 For most people clicking Alow access is the only thing that needs to be done, however there are special cases, for example:

You home network should be detected by Windows as "Private", however for some people it might be set up as "Public" in which case you need to allow MATRIC to communicate over the public network. 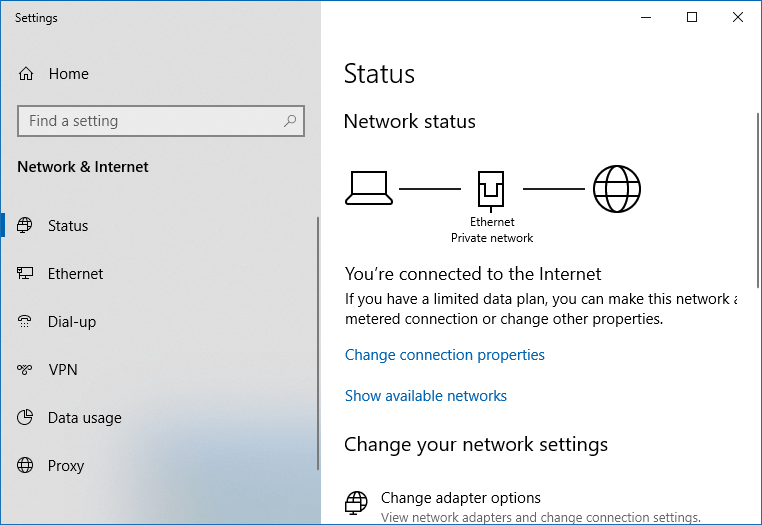 To check if your firewall is set up correctly: 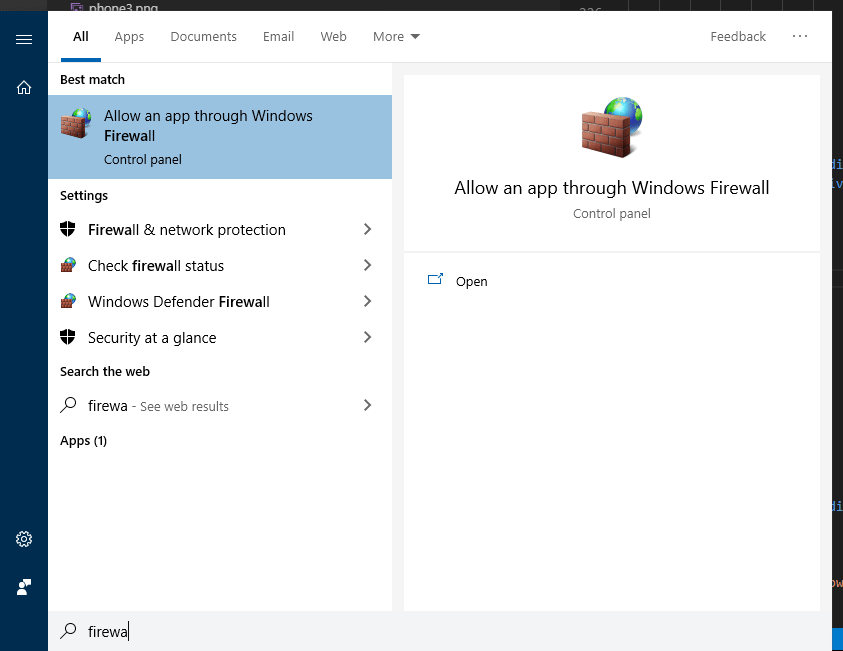 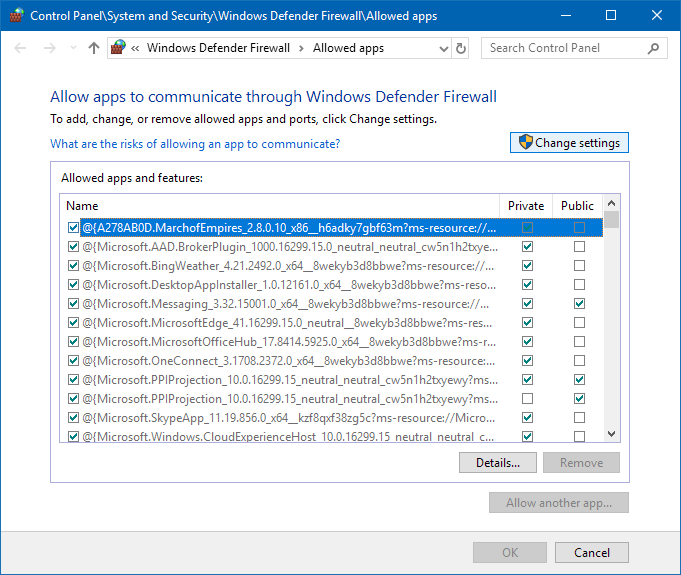 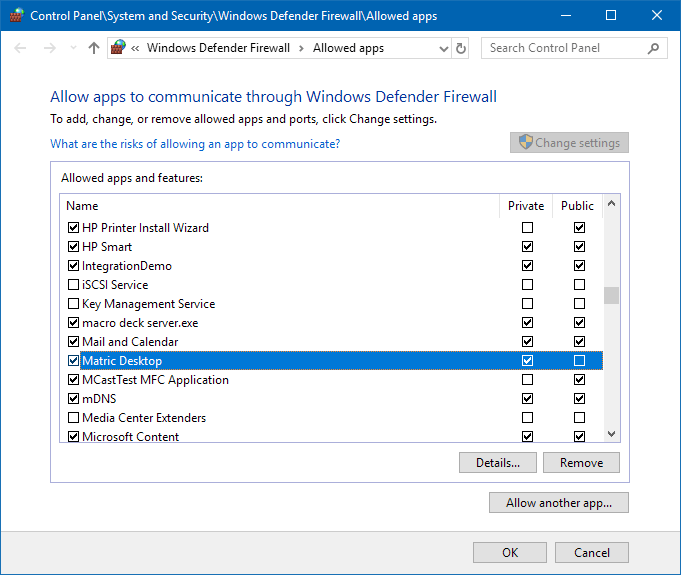 This error is caused by obsolete version of Android WebView system component which wasn't updated on your device.
The solution is to go to Google Play and update the Webview component, direct link to WebView on Google Play: https://play.google.com/store/apps/details?id=com.google.android.webview

This is a common issue if the target app is being run "as administrator". MATRIC (by default) doesn't run in admin mode and therefore can't communicate with apps running in admin mode.
For those who would like to know more: https://en.wikipedia.org/wiki/User_Interface_Privilege_Isolation
The solution is simple: do not run target app in admin mode, except for really ancient (or poorly written) software there are no benefits from running with elevated privileges.
If you really need your target app running in admin mode then you will have to start MATRIC in admin mode as well although I would discourage that approach.

This is usually caused by firewall configuration or some other network issue.
MATRIC installation will create a firewall rule to allow communication between MATRIC on mobile device and PC, however, this works only with built in windows Defender firewall. If you use 3rd party antivirus/firewall you will have to configure it yourself. Default ports used by MATRIC (can be changed in settings) for communication between mobile client and server on PC are 50227 (UDP), 50228,50230 (TCP).
Other common cause is router settings; some routers by default restrict communication between devices connected via WiFi and devices connected with wired connection. See your router manual, contact support for solution.

You can integrate your app directly with MATRIC using Integration API. That means your app can control MATRIC, set button graphics, change pages/decks and modify button text. This enables a whole new level of interaction - for example you can have button states synchronized with in game state or even output data (e.g. health, ammo, etc).

API consists of simple JSON messages delivered by UDP, so any platform or language which can communicate by sending text over UDP network connection can be used. There are also a few wrapper implementations to make integration even easier.

MATRIC Server for Windows™ needs to be installed on PC you want to control with smartphone or tablet. It contains the editor, sample decks and hundreds of button templates to get you started.

IMPORTANT:
You have to uninstall any version lower then 1.62 before installing

MATRIC Client for Android™ is the client app, it is installed on your smartphone or tablet and displays buttons which control applications on PC. Requires Android 5.0 or higher.

Public beta versions, if you want to try out the latest features and bugfixes

IMPORTANT:
You have to uninstall any version lower then 1.62 before installing

In general, you're not supposed to run Windows client on the same PC as MATRIC Server (obviously hotkeys and macros won't work as client itself will recieve them).
In some cases it makes sense - e.g. if you have a secondary touch screen to control OBS Studio